Photography Basics for Beginners: How a Camera Works 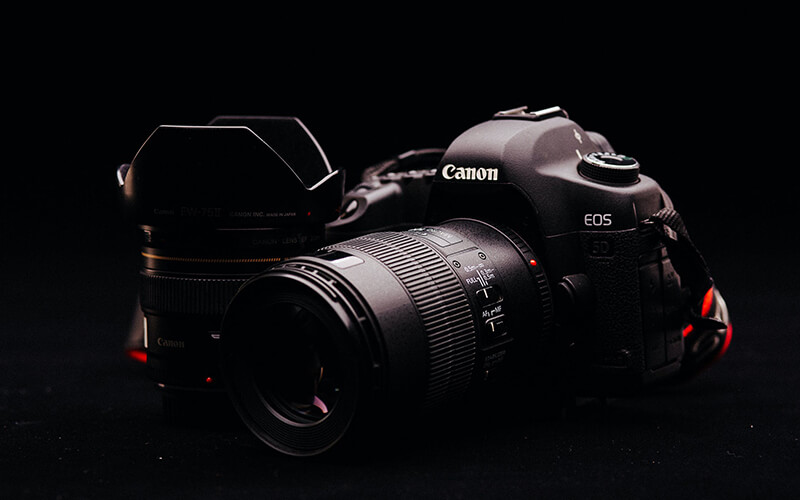 Have you ever wondered how a camera actually works? How does that piece of machinery work when you hit the shutter button?

Cameras have evolved a lot over the years. Photography has also changed a lot.

Today’s modern DSLR and Mirrorless cameras are the result of countless years of innovation and development, but the base principles have always remained the same.

So how does a camera work? Let’s find out.

The Role of Light

If you want to understand how a camera works, then you need to know how light works as well.

Photography wouldn’t even exist without the understanding of light.

Light travels in a straight path. It doesn’t divert or take curves (at least practically for photographers). Light instead, gets reflected and absorbed.

For the human eye and our cameras, light is a wave.

Light has similar properties as sound, it varies in wavelength, frequency, and amplitude. It also differs in energy levels as well.

With this, it’s then the job for the photographer like you and I is to collect and capture the light in our own style and form.

Light plays a role in us as individual photographers to differentiate ourselves.

The two core parts of cameras are the lens and the light detector.

The camera lens collects and gathers light, then it projects that light onto a light detector surface, which is typically film or a digital sensor.

After that, through many variations of processing, you get your final image that has been created to your unique style.

Photography is all that happens before and between these phases.

And you, as the photographer, have complete control over it.

Optical Structure of a Lens

The structure is the result of careful designing and testing.

There are some standard formulas, like the 50mm f/1.8. These are very similar throughout different manufacturers.

Some advanced and somewhat extreme camera lenses have formulas that weren’t possible until only recently.

The optical formula of a lens is what determines the image that can be projected onto a sensor. 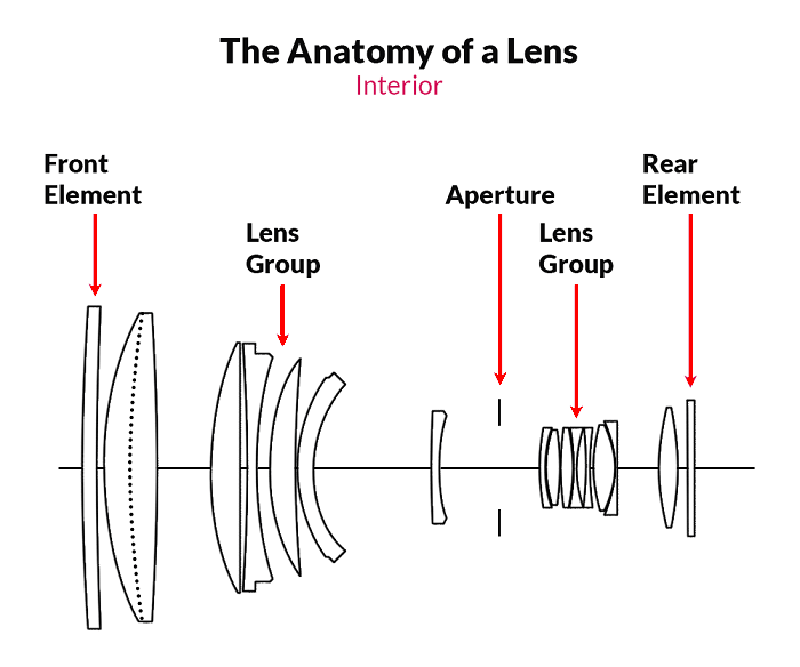 Even though the aperture is something I want to discuss in a different article, I feel I need to touch on it a little here as aperture controls the volume of light allowed to pass to the sensor or film.

The diameter of the lens you’re using determines the maximum amount of light that can pass through it.

In almost every lens, there’s an iris and It works like the pupils in our eyes the narrower it is, the less light it lets in.

With the iris as well, the tighter the iris becomes you create a deeper depth of field and less background separation.

On your camera, the aperture value is given in the form of F-stops instead of a fraction like Shutter Speed.

The F-stop is a ratio and you can calculate the ratio by simply dividing the focal length of your lens with its diameter (at the iris).

Connection to the Camera Body

There are two types of camera lenses: interchangeable lenses and fixed to the body.

Like i spoke about in my Different Camera Types article, fixed lenses are mostly found on compact cameras.

DSLRs (Digital Single-lens Reflex) and MILCs (Mirrorless Interchangeable Lens Camera), you can change the camera lens you want to use from the camera body.

In terms of connecting lenses to their camera bodies, each camera manufacturer has standard lens mounts.

Each mount has an electronic protocol. This is essential in providing power for autofocus and stabilisation.

So after passing through the lens the light arrives at the camera where it gets detected by either film or a digital sensor.

All DSLRs and many mirrorless cameras have viewfinders.

Viewfinders can be optical or electronic.

In a DSLR digital camera with the optical viewfinder, once the light arrives from the lens, it then bounces onto a semipermeable mirror. Then, most of the light reflects up to a pentaprism and then through to the viewfinder.

Some of the light also reflects downwards through a secondary mirror into the autofocus sensor. 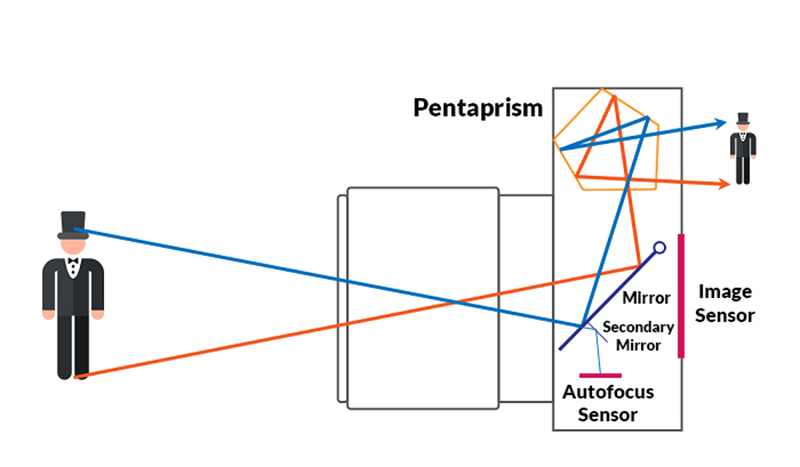 In a mirrorless camera, there is no optical connection between the lens and your eye.

The light always passes directly onto the sensor.

Then from the sensor, the live view is transmitted digitally to the electronic viewfinder or to the back screen on the camera. 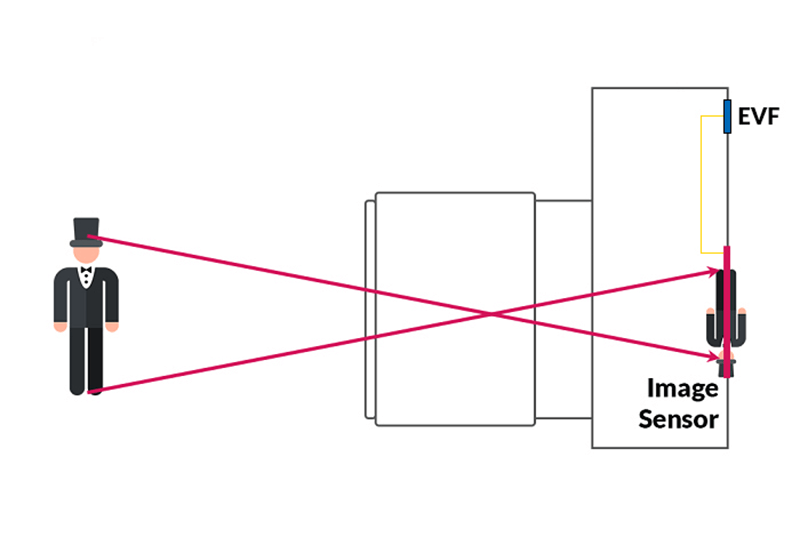 Let’s briefly touch on Shutter and shutter speed, and it’s role in how a camera works.

The shutter is the mechanism inside your camera that lets the light hit the film or sensor for a determined amount of time (often referred to as the shutter speed).

Rolling mechanical shutter, which is found in most cameras, has two curtains.

When you press the shutter button, the first curtain slides up and lets the light onto the camera sensor.

Then, after the set period of time of the shutter speed, the second curtain shuts. Causing the sensor to be blocked again.

A rolling electronic shutter is found in pretty much every digital camera.

Rolling electric shutter works by gathering the data from the sensor in blocks (usually, rows of pixels). 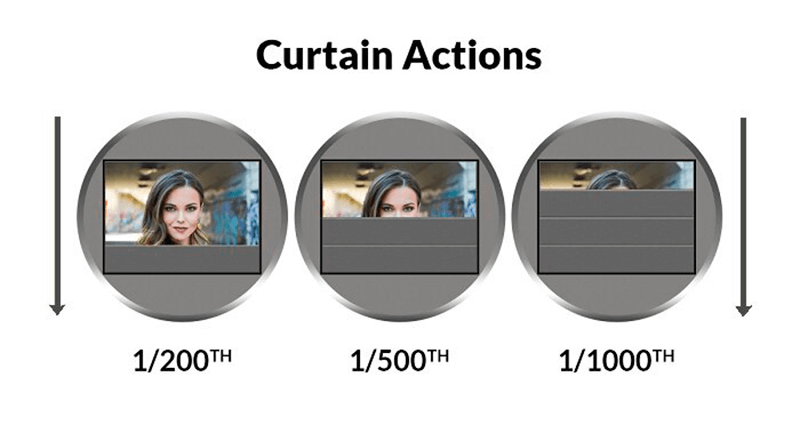 Digital sensors are made up of pixels.

What are pixels you may ask? Well, pixels are really small solar cells that convert light into electricity.

CMOS is a newer technology that allows for individual pixel readout and low power consumption.

Pixels are set out in an arrangement called the Bayer mosaic using colour filters.

The Bayer mosaic composes of blocks of four pixels, two green, one red and one blue.

Because each individual pixel is only sensitive to its own colour, the end result is an image with scattered red, green, and blue dots. 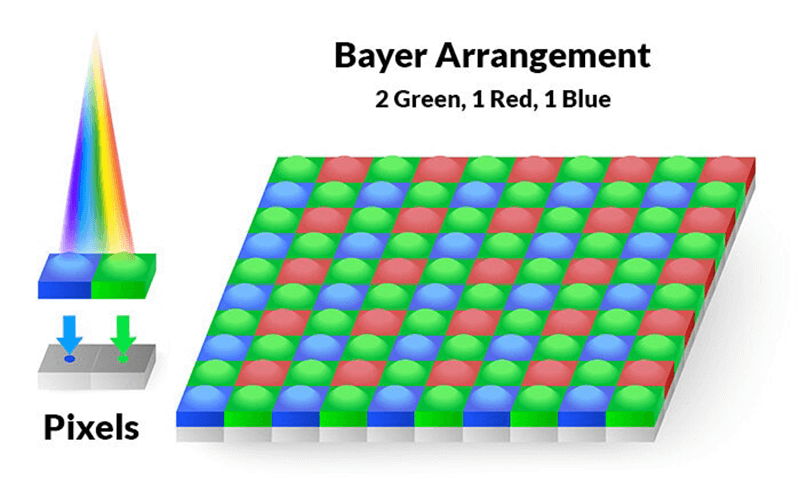 After readout from the digital camera sensor and going through the amplifier, the data is then converted to digital data.

This is the job for the analogue-to-digital converter.

Most of the modern cameras convert to 16-bit but using only 14 bits of that.

The extra 2 bits then allow us more flexibility in post-production and editing.

14 bit means that for every pixel there are 16.384 possible values.

The result we get from this is immense colour and tonal range in our digital cameras.

The pixel data then goes to the image processor.

The processor performs all the filtering, debayering, and compressions if you’re choosing jpg format.

Then finally, your image is then written onto your memory card.

I believe it’s always good to have an understanding of how cameras work.

And now you have a deeper knowledge and understanding of how different cameras work in conjunction with light and lenses.

By understanding how your camera works it will open up more possibilities in using your gear and utilising its capabilities.

If you enjoyed this article and would like to read more photography and camera tips and tricks then click here. 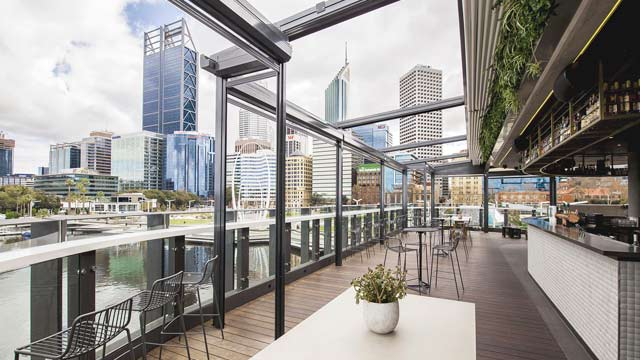 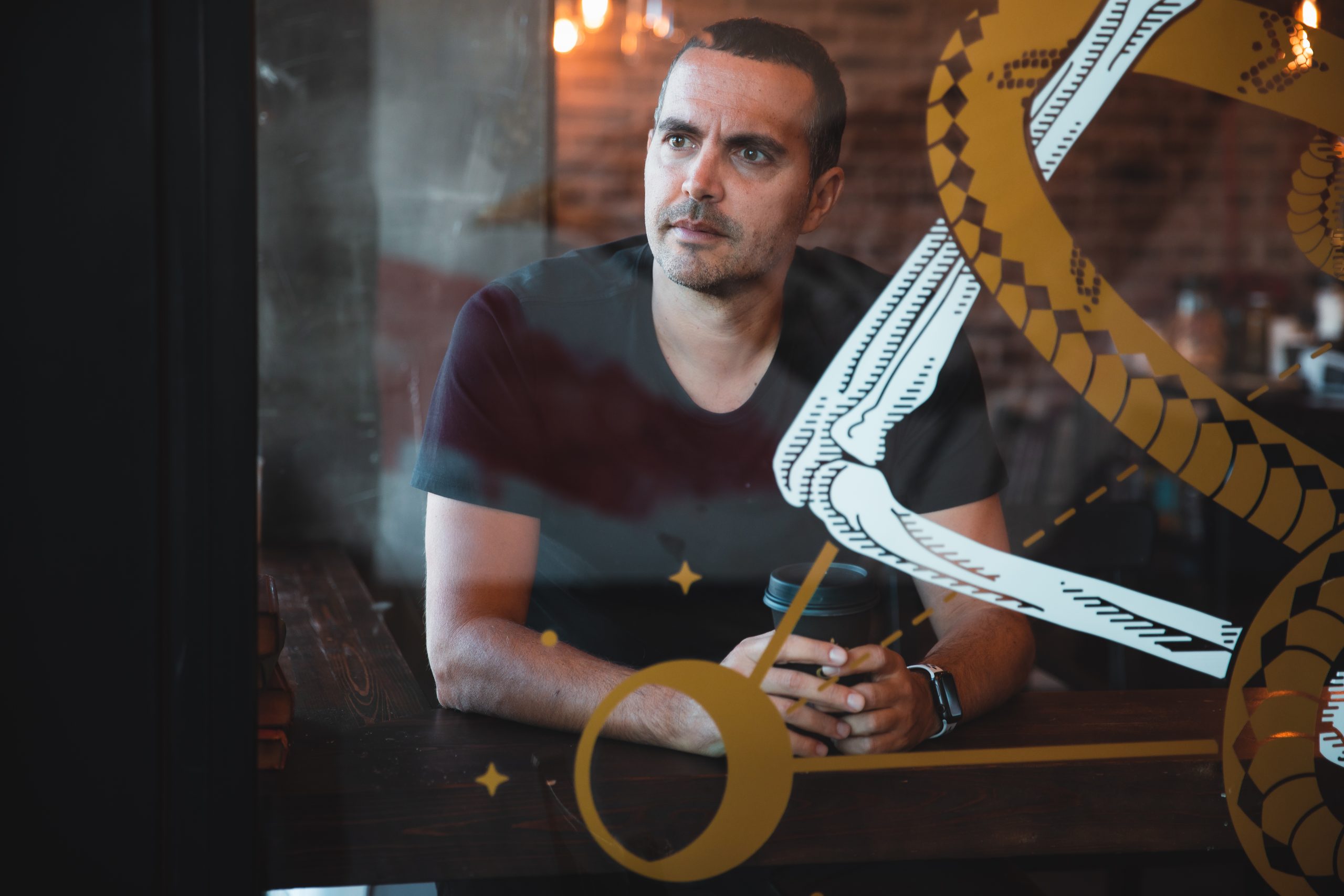